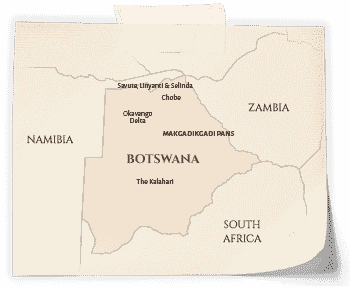 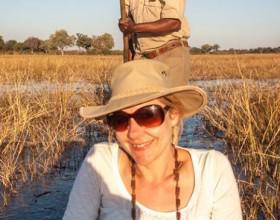 Camille put together a lovely safari circuit for this couple from Australia. They went to the Zambian side of the Victoria Falls, then up to the Chobe River, then across into the heart of the Okavango Delta before ending up in the drier Makgadgadi pans region of Botswana.