The City of Cape Town has recently installed a popup tribute to the iconic Mr Nelson Mandela – South Africa’s first democratically elected President – honouring the former statesman and his longtime affiliation with the city. Situated in Cape Town’s Civic Centre, the exhibition is hugely informative whilst still being visually appealing and inspirational. Containing rare photographs of Mr Mandela with various celebrities, dignitaries and children, facts about his life,  well-known quotations and video recordings of some of his landmark moments, one cannot help but feel a great sense of pride and respect. The impact that Madiba has had on the world is nothing short of remarkable and the City’s homage to the great man is suitably fitting.

“As I was preparing to meet Nelson Mandela I considered that his reputation was in fact larger than anyone else’s. But only in this case was the individual much larger than the reputation.” – The Dalai Lama.

The Nelson Mandela exhibition runs until July 2014 and is free to the public during the hours of 10.00 – 16.00 (including public holidays). The Civic Centre is located at 12 Hertzog Boulevard. 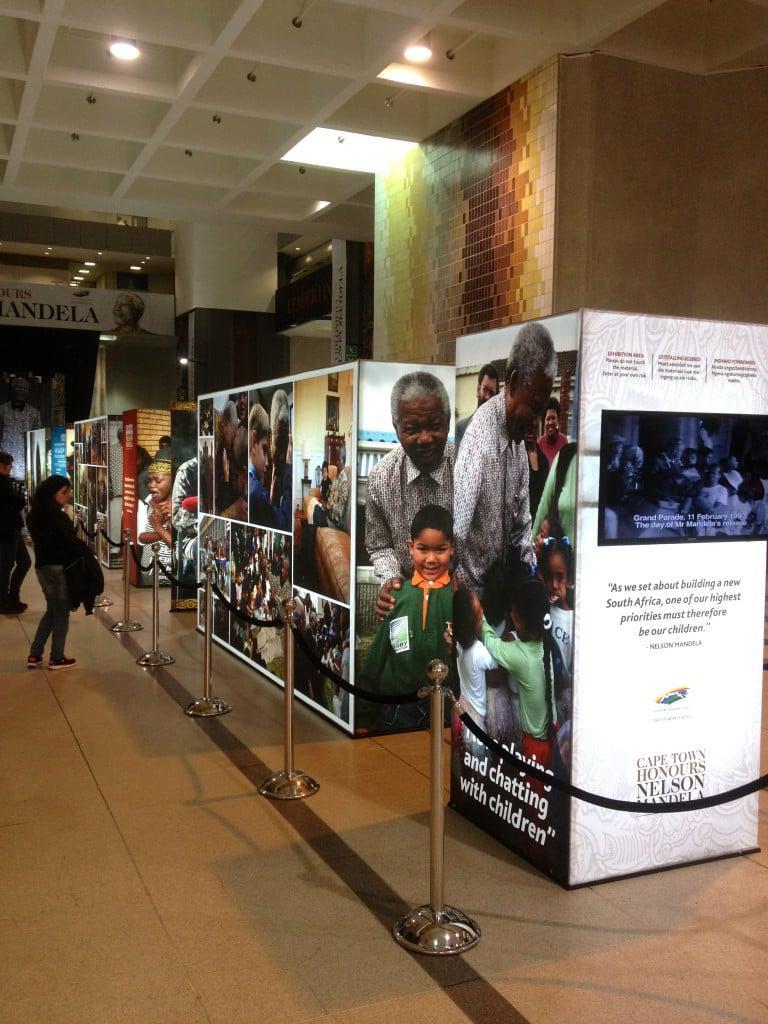 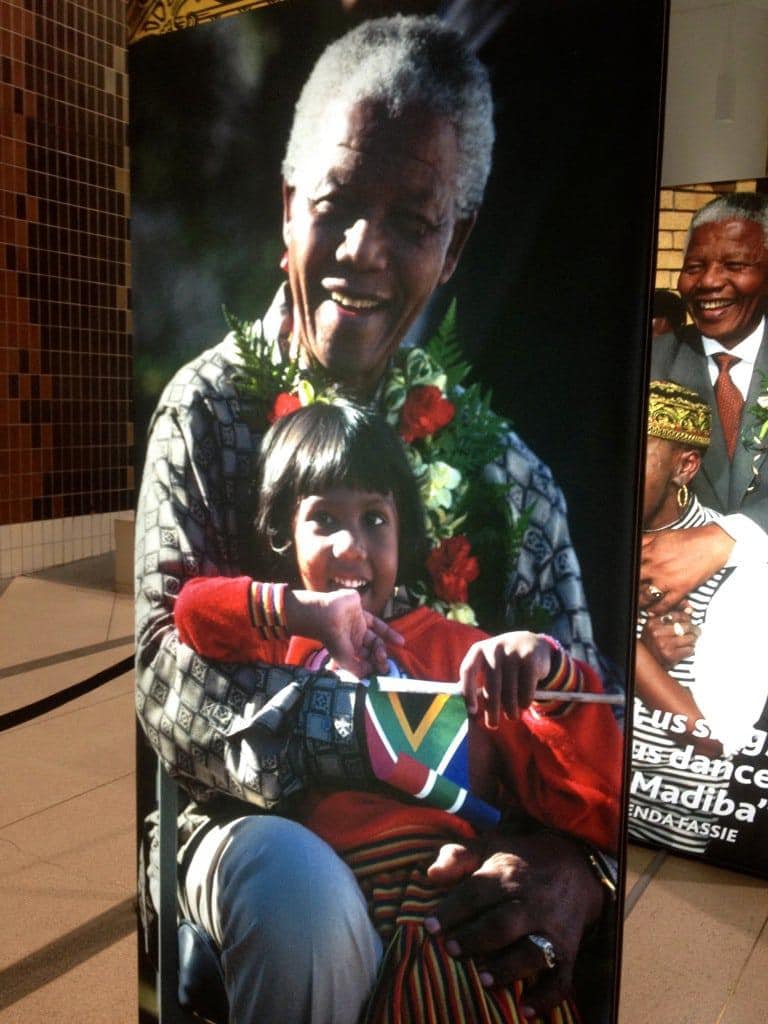 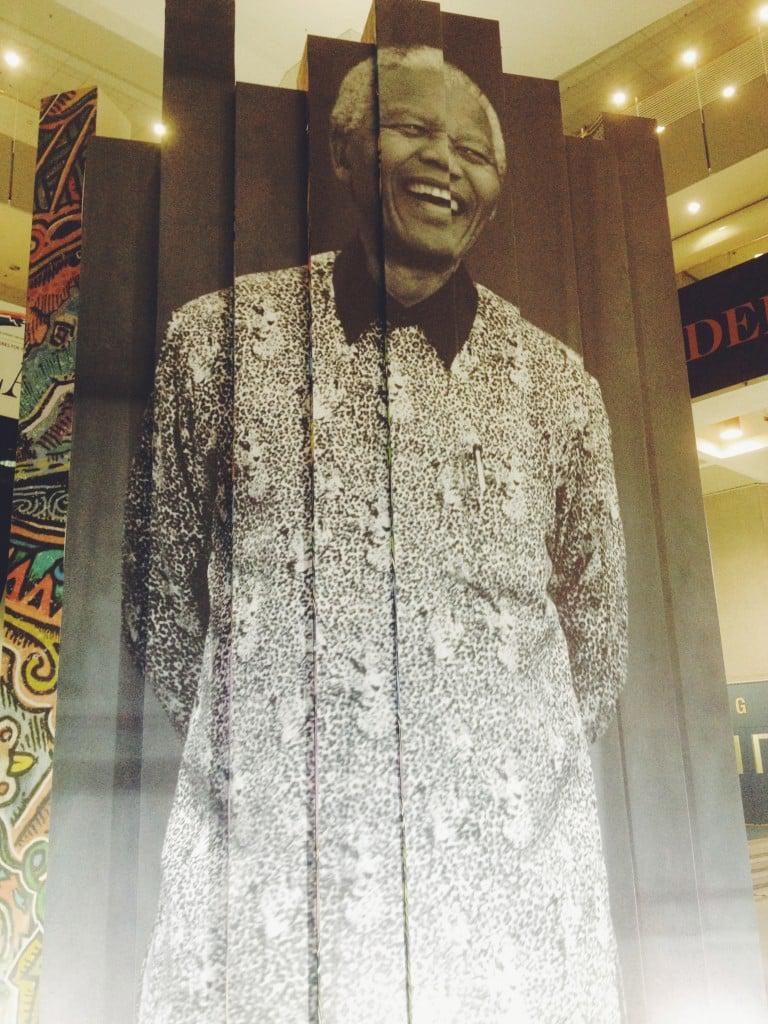