Since ‘The Lion King’ first enchanted families around the world 25 years ago, Africa’s pride has suffered a critical blow: the lion population is only half what it was in 1994. 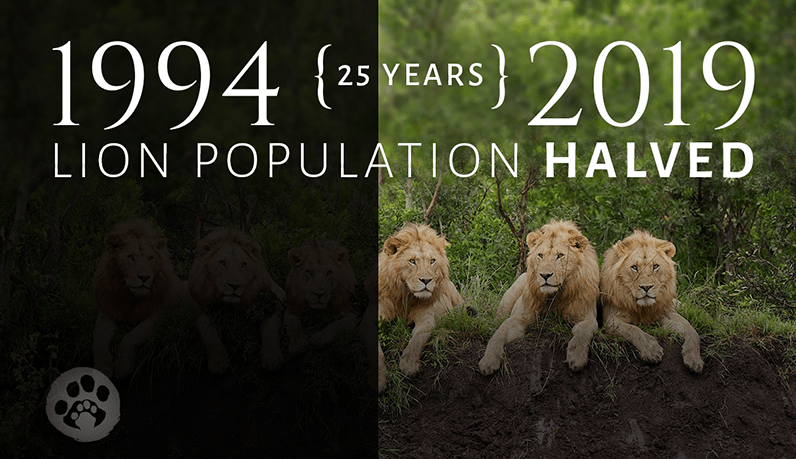 But in 25 years, the eco-tourism industry has doubled in might, allowing us now to meet audacious conservation goals with equally ambitious strategies — like this one: to double the lion population by 2050! 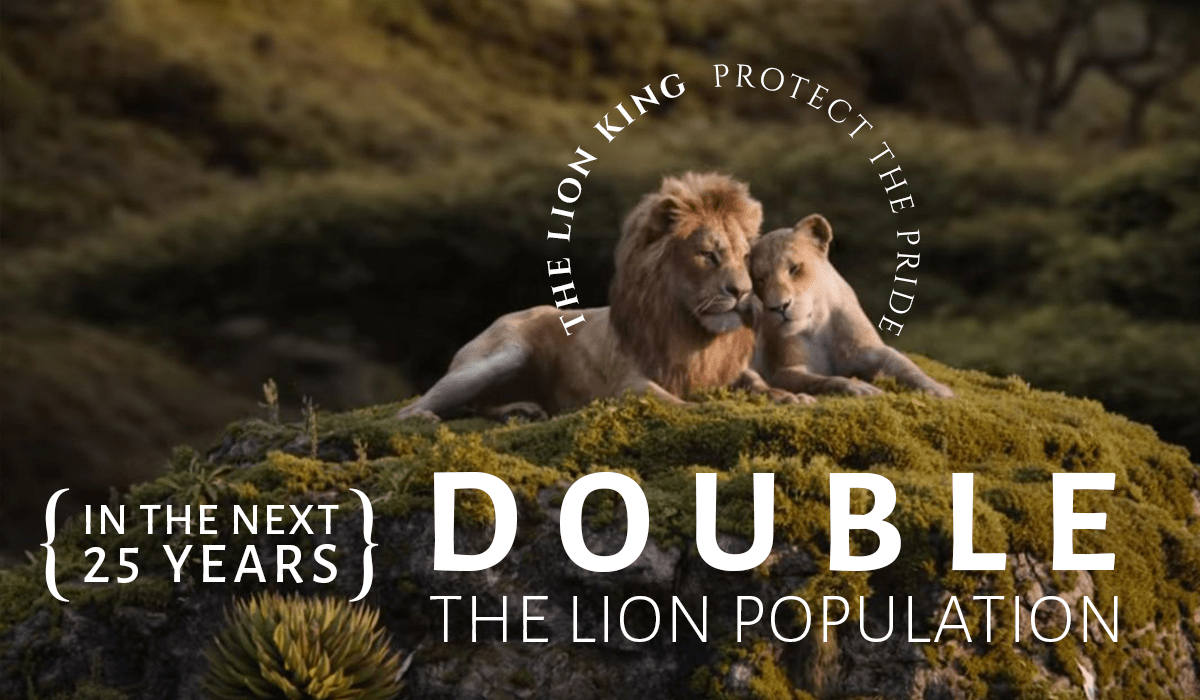 When Disney assembled 80 of the world’s most passionate and expert lion conservationists at ‘The Lion Footprint Forum’ held at The Walt Disney World Resort, it’s no surprise that the collaborative creativity between them sparked a 3-pronged strategy we know can only but be a roaring success! 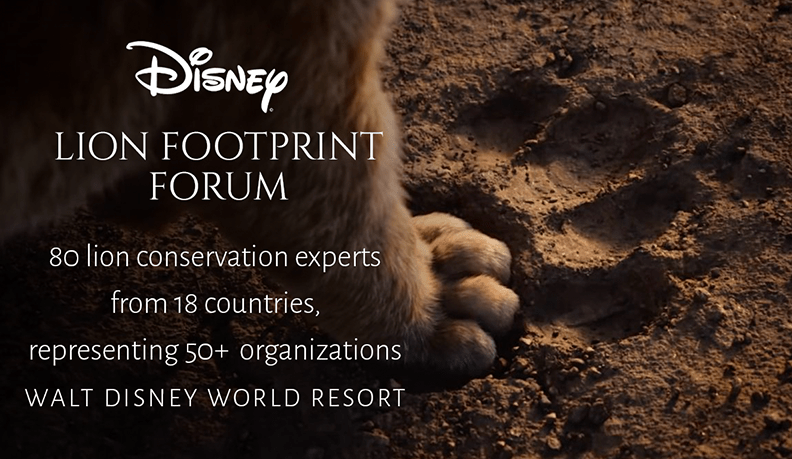 Whilst the lion has been officially classified as ‘vulnerable’ – and the West African sub-species ‘critically endangered’ due to mostly human causes – like poaching, human-lion conflict, the rife illegal wildlife trade and destruction of habitat – so too can humans help to restore what has been lost. 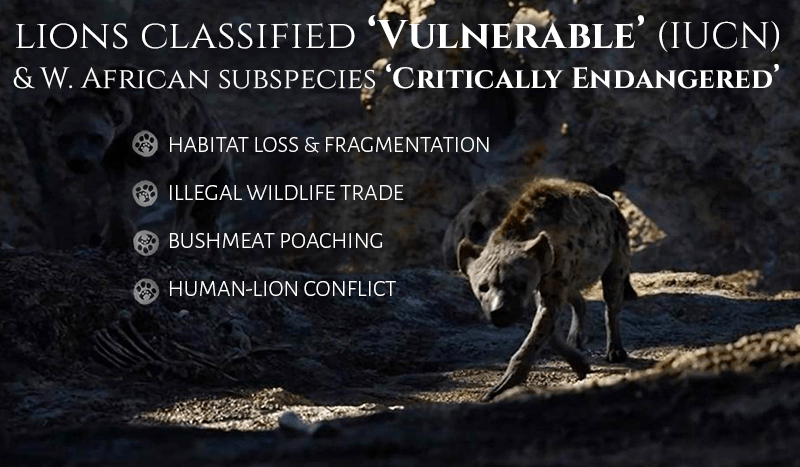 The health of Africa’s iconic wildlife populations and their captivating landscapes is inextricably linked to a thriving eco-tourism industry, which also towards communities and job-creation and Africa’s interconnected national economies. We simply can’t have one without the other. And because lions are so incredibly resilient as a species, the possibility for a full reversal of the lion population decline lies in actively addressing the issues – like Great Plains Conservation is doing! 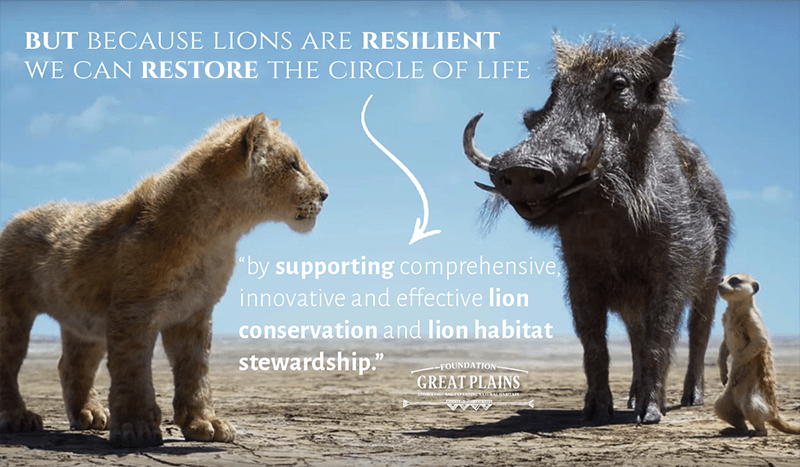 Here is the powerful ‘Protect The Pride’ 3-prong strategy in a nutshell: 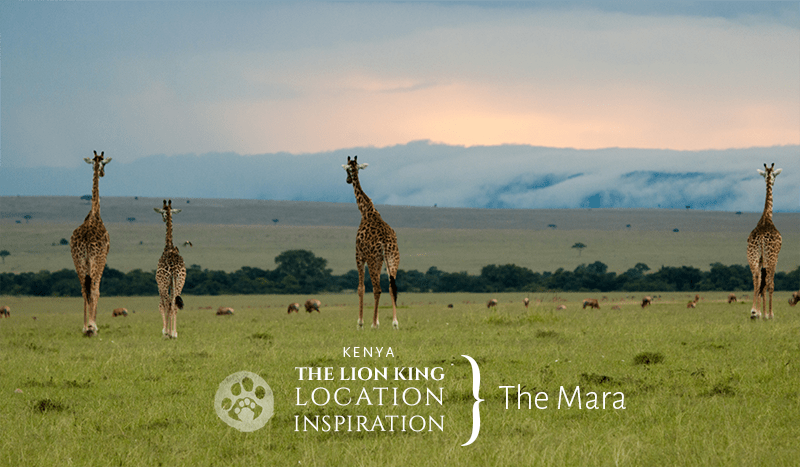 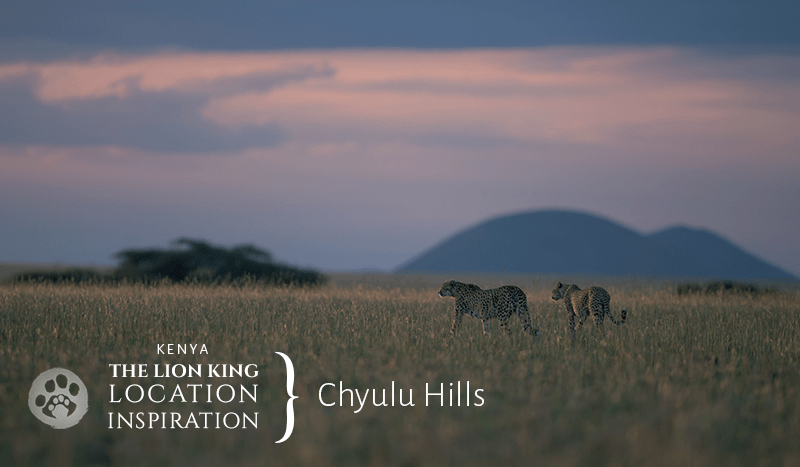 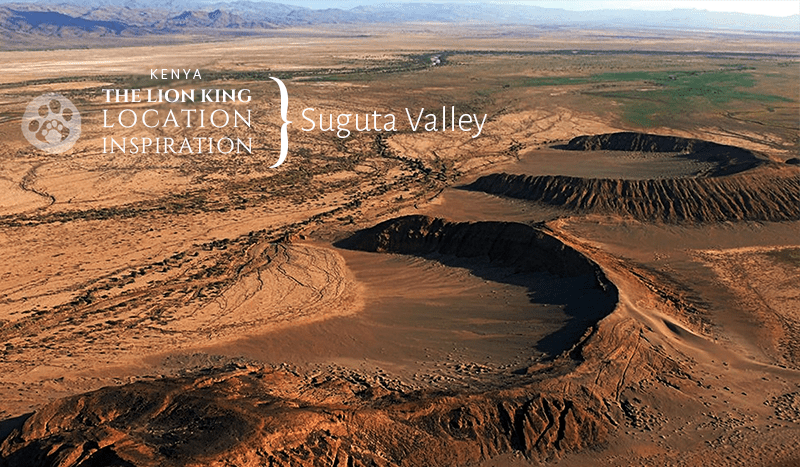 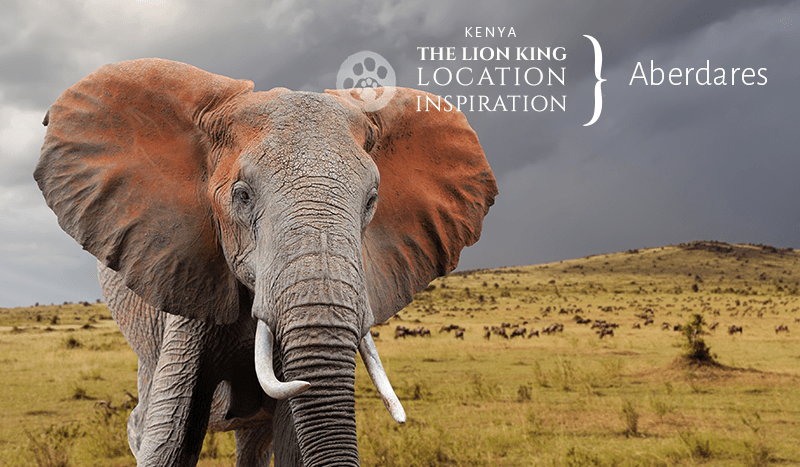 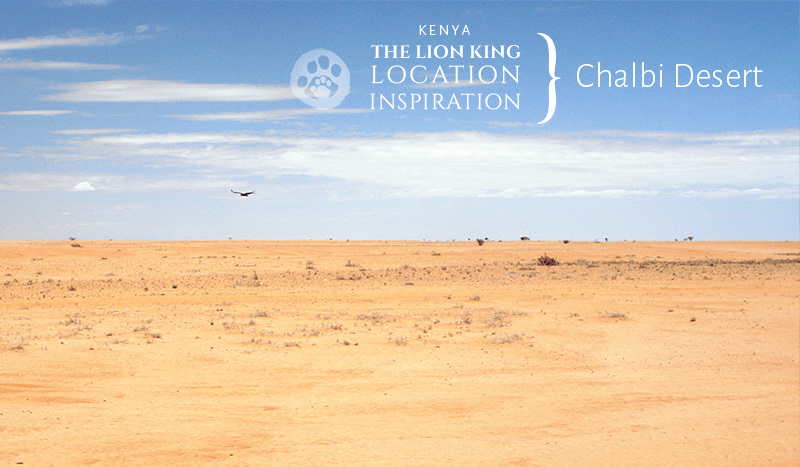 If you want to travel in a way which will help #ProtectThePride and double their numbers by 2050, jot down your details here and we’ll help you get started! 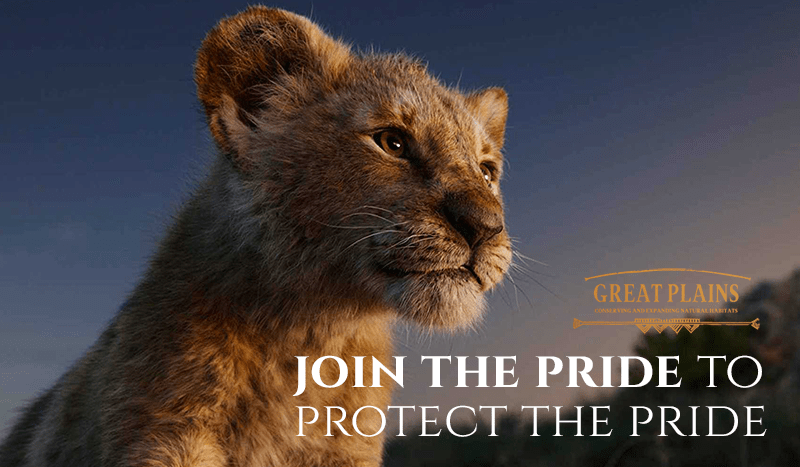