By africansafarisblogadmin on 23 May 2011 in Africa, African Safaris, Rwanda

Rwanda has been in the news for various reasons over the past couple of decades – most famously for the mid 1990’s genocide between the Hutu and Tutsi tribes, where it is estimated that 1,000,000 people lost their lives.  For such a tiny land locked country in the middle of Africa, with such an emotional past, there are some forward thinking reforms that have emerged with regards to overcoming two of Africa and Rwanda’s biggest challenges – poverty and hunger!

Contrary to popular opinion about the causes of poverty in Rwanda, the biggest contribution to poverty has been from “environmental degradation”.  Paul Kagame has tackled this head on.  In a program called “One Cow per Household” this soft-spoken president enables every poor household to own and manage a heifer (local cattle).  Owning a heifer enables poor families to improve their living conditions by giving them access to milk and meat productions.  Erosion is also countered by improving the soil fertility using the manure of the animal.  Families that qualify for this government initiative are given a pregnant heifer which they rear, and then pass on the first female born to the next family in line.

The Ministry of Agriculture estimates that families receiving a cow escape from absolute poverty to self-sufficiency in 18 months. 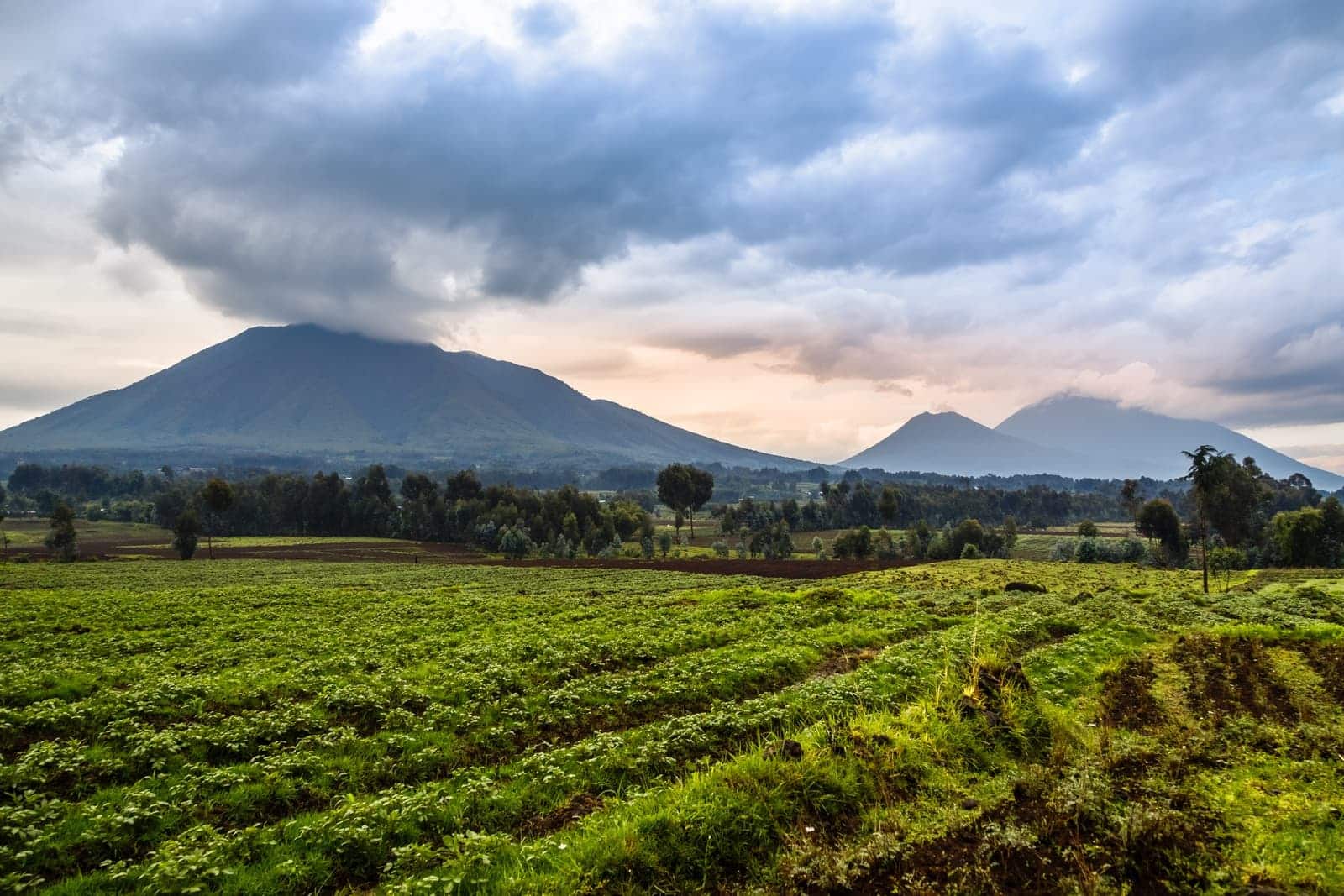 Chatting to some colleagues who have recently been through Rwanda they were amazed to find some very first world ideas in progress.  For example, on arrival in Kigali Airport, anyone bringing in plastic bags had to swop them for paper bags – plastic was not allowed to be bought into the country!  All citizens of Rwanda are also actively involved in keeping their country clean.  So on the last Saturday of every month, markets, shops and businesses close down and all people help in cleaning up around them.  This involves people of all ages from all walks of life picking up litter, cleaning the streets and generally taking pride in their surroundings.

The biggest draw card this little gem holds though is of course the endangered mountain gorilla.  With permits at a premium in Rwanda, keeping the experience exclusive and the foot traffic to a minimum, the conservation efforts involved with these magnificent creatures will keep the experience alive for our future generations to enjoy.