Is Victoria Falls really drying up? Having just been at beautiful Vic Falls in December, we were appalled as our news feeds – like yours no doubt – began to flood with alarming ‘reports’ and photographic ‘evidence’ that this spectacular World Heritage Site is ‘drying up because of climate change.’

The good news? It’s just fake news. But it has already caused considerable damage to the area’s tourism industry. We hope that by reporting the actual facts around the Zambezi River and Vic Falls, we can help restore the reality of how this apparent ‘dryness’ is simply part of a very normal, yearly cycle. 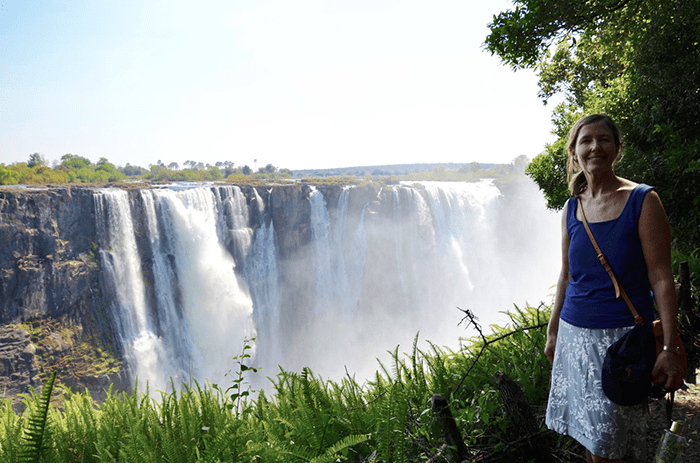 The consequences for conservation and community

Whilst climate change is real, so are the changes Victoria Falls seasonally experiences, year in and year out. It is vital that, when fighting climate change, we are moved to action by facts and not fuelling the flames of fake news. In an effort to counter the damage already experienced by tour operators in Zimbabwe, operators have united against the media to replace their fictions with facts, under the #VictoriaFallsIsNotDry hashtag. We’re using it too!

“Whilst we are cognisant that climate change is a growing concern on a global level, and that it is potentially having an impact on countries throughout the world, what has been lacking in the media reports is an insight into the historic seasonal patterns and the resultant changes in water flow that are vital pieces of information to ensure a clear perspective is maintained,” Atta stated.

ACT said, “It has been irresponsible of the international media, in their efforts to create awareness around climate change issues, to have created such a negative impact on a vital sector in the region that supports thousands of livelihoods.”

Echoing ACT’s statement, Wilma Griffith from Wild Horizons Lookout Cafe said, “It is crucial to consider the livelihoods on the ground who are impacted by these reports. The tourism industry does not only support the revenue of countless people but it also plays an active role in the community and conservation of the area.” 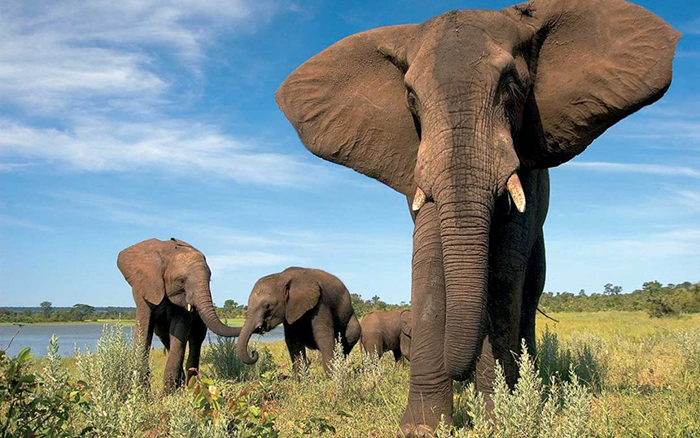 What can we all do?

Here are some of our favorite reasons why Vic Falls is perfect at any time of the year:

21 JANUARY 2020 UPDATE: The Victoria Falls water levels of the Zambezi River are rising steadily and the following seasonal product changes should be noted: