African Safari Consultants (ASC) feel strongly about wildlife conservation and community development, and always support those making a difference, whenever and however we can. In 2011 we successfully partnered with the Wilderness Foundation’s ‘Forever Wild’ initiative, where we actively campaigned to raise money to combat rhino poaching (you can find the campaign post here).

Last year (2012) we established our ‘ASC Scholarship Program’ whereby eligible American University or College students, who were part of an exchange program in Africa and planned to participate in environmental or community upliftment projects, could apply to receive funding towards their academic endeavours.

Mandi Tembo was the successful applicant last year, and she used the money to do some incredible things on her trip to Cape Town, South Africa. You can read more about Mandi’s trip on her follow up blog post here.

This year was the turn of Kris Taylor…

“Firstly, I want to say thanks to African Safari Consultants again for enabling me to spend the semester abroad in Kenya and Tanzania. This time has been more life changing and influential than I ever could have imagined.

I applied for the School for Field Studies program with an insignificant amount of knowledge about ecology and environmental studies. I’m science-brained, though, so I thought that East Africa would be the perfect place to learn about these topics. That was an understatement. From Amboseli in Kenya to Serengeti in Tanzania, I have learned more in three months than I have in any year of schooling.

We are currently nestled near Karatu, Tanzania in the midst of rolling hills and a spectacular view over Gregory Rift. Recently we’ve begun our directed research (an integral part of the SFS curriculum), and it is among the most rigorous academic challenges I’ve faced thus far. My research project is on stress correlates in African elephants, and it will hopefully be published next year. So far it’s involved nearly a hundred hours of field work and countless more doing data analysis. It’s very rewarding work, but I miss the things we did earlier in the semester.

We began the program in Kenya and learned about environmental and ecological issues of the Amboseli ecosystem. Our days were a mixture of field lectures, field exercises, and game drives in the national parks. Amboseli is most definitely the place to go see African elephants, and we even got to assist Kenya Wildlife Service in performing a full census of all of the animals in Amboseli National Park. It was amazing that we, undergrad students, were able to leave a lasting mark with KWS that will be used to help manage the park.

We’ve been on two expeditions: one to Lake Nakuru NP, Kenya and one to Serengeti NP, Tanzania. They were meant to give us a glimpse at ecosystems away from where we have been staying. There were a large amount of white rhinos in Lake Nakuru, but the black rhino was a bit more elusive due to its solitary nature. Luckily, we got to see some black rhinos as well! Serengeti was fantastic; it was the densest area of large cats that we had been to. It was obvious that it was going to be a great expedition when we had seen a lion within an hour of being in the park.

The program is really good about getting us involved within the local communities. We’ve had some non-program days in which we were able to provide healthcare via a temporary clinic in a rural area of Kenya, restore water access to a primary school after laying a ton of pipe from the source to the school, and working with a women’s HIV support group and clinic. We’ve also been able to have homestays with both the Masai and Iraqw tribes, which inhabit the areas where we’ve stayed. It’s eye opening to see how other people live and how little they can get by on while being happier than half the people back home. Maybe simplicity brings happiness; I could definitely feel the love and warmth within the people.

Now, as my semester winds up, I’ve been able to sit and think about all of the great things I’ve been exposed to and all of the people who have encouraged and helped me get here. As much as I have fallen head over heels for East Africa, I think I’m about ready to get home and thank everyone in person for all of the support. I know for a fact that I will be coming back with more than I came with, and I’m not talking about stuff that I’ll have to pay extra baggage fees for. It’s my hope that I’ll be able to share.”

Many thanks to Kris Taylor for sharing his beautiful images and tales of adventure. See more of his photos on his flickr site here. 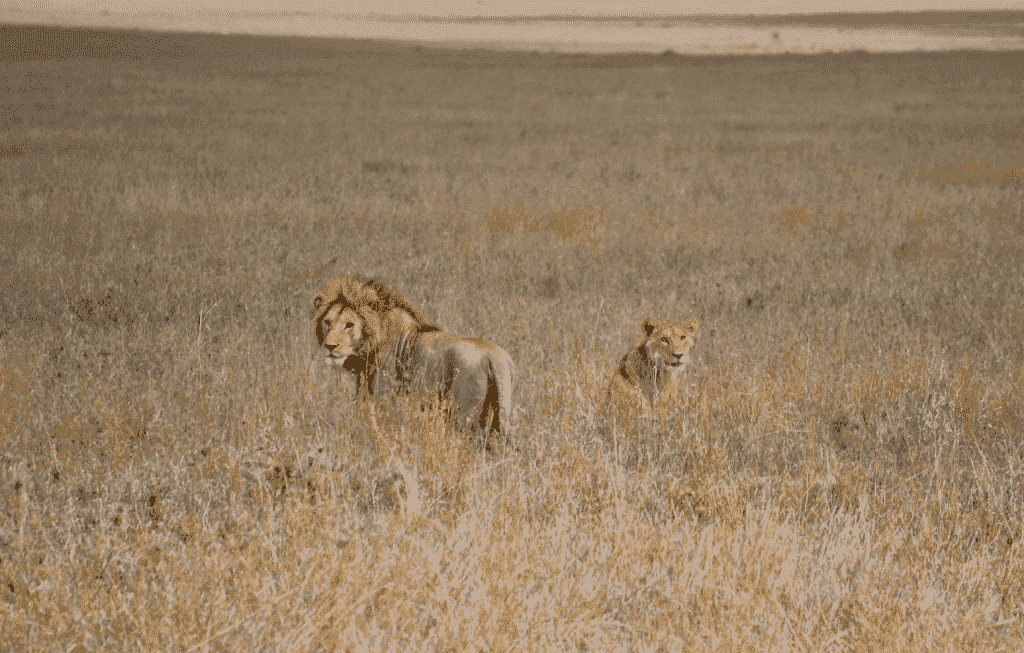 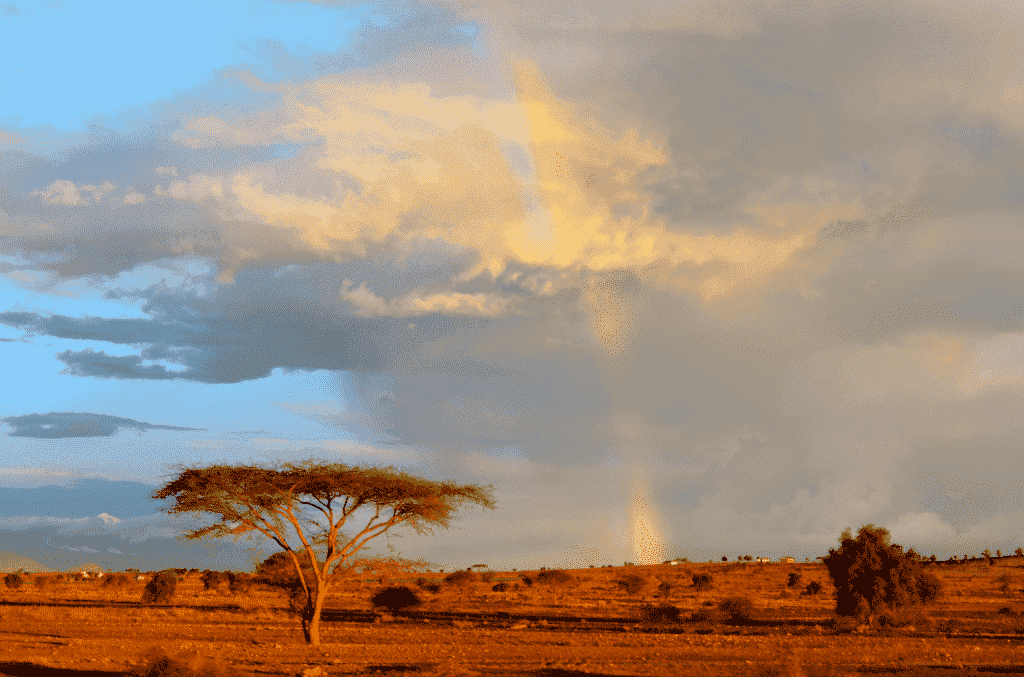 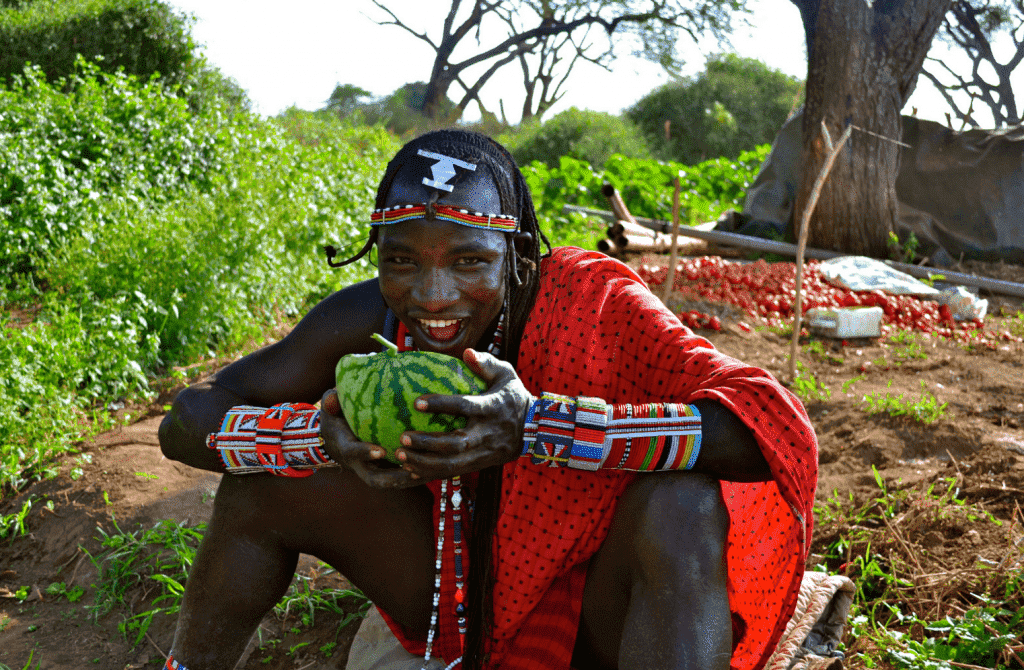